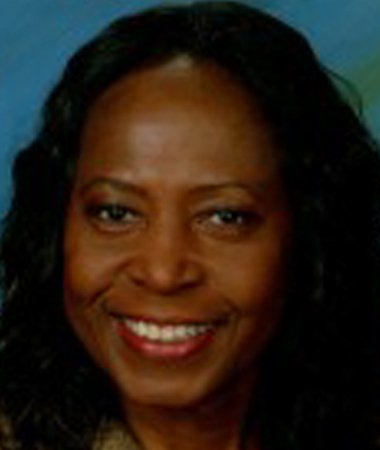 Shirley Peterson started her career in education as a Biology and Physical Education teacher and pursued her passion for athletics coaching at the high school and college levels. She moved into administration and served as a vice principal and then principal at two high schools.  Her focus on classroom instruction and support programs for under-performing students resulted in lower dropout rates and increased college acceptances.

Shirley led the development of a reading program at one of her schools which documented gains of two years growth in one year; and secured a grant from the National Science Foundation to integrate technology into all curricular areas in the mid 1990s.

As a district-level administrator, she assisted with the implementation of a K-12 Balanced Literacy program and supported a district-wide high school reform initiative.

She served two years at the University of Washington as it’s Center for Educational Leadership began.

She taught at the University of San Diego (USD) in the School of Leadership and Educational Sciences (SOLES) and served as a supervisor for aspiring administrators in USD’s Educational Leadership Development Academy (ELDA) and as a coach in the Principals Ongoing Support and Training (POST) program.

Shirley joined the NCUST team in 2011.