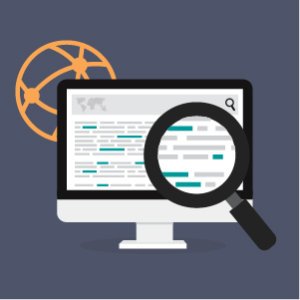 Characteristics and Experiences of Youth with Disabilities

A new report from the National Longitudinal Transition Study 2012 (NLTS 2012) describes the characteristics and in-school experiences of youth with an individualized education program (IEP) in relation to other students without an IEP, across the federally defined disability groups, and over time. Although their engagement and use of school supports have increased over the past decade (2003-2012), high school youth with disabilities are more socioeconomically disadvantaged and less likely to have experiences and expectations associated with success after high school than were other students in 2012. Among the disability groups in 2012, youth with intellectual disability, autism, deaf-blindness, multiple disabilities, and orthopedic impairments were found to be most at-risk for not transitioning successfully beyond high school.

Which state test-PARCC, SBAC, ACT Aspire- is most difficult?

The good news is most state tests demand a significantly higher level of student performance than they did prior to introduction of the new state Common Core-based standards. The study released by the U.S. Department of Education examined states’ cut scores in relation to the testing scale used the for National Assessment of Educational Progress (NAEP). Many states participate in one of the two testing consortia, PARCC and Smarter Balanced who aimed to set a college and career ready bar for students. When compared, it seems PARCC is the harder of the two tests and also beats ACT Aspire. SBAC is harder than ACT Aspire in mathematics and is equal in reading. Other interesting findings include, in both 4th and 8th grade mathematics, PARCC’s proficient standard is higher than that of NAEP. No state set the bar below NAEP’s basic standard in math.