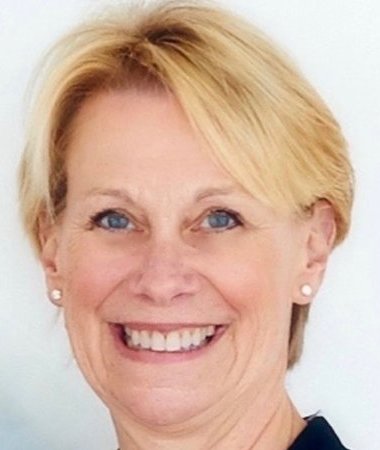 Dr. Lynne Perez has been with the National Center for Urban School Transformation (NCUST) since 2006 and has served as Deputy Director and Executive Coach.

As Deputy Director, she led NCUST’s contribution to an intensive statewide study of California’s continuation high schools conducted on behalf of the James Irvine Foundation and in collaboration with researchers from Stanford University and WestEd.

Upon joining the NCUST team, Dr. Perez also became a lecturer in Educational Leadership at San Diego State University (SDSU) from 2006-2008.  She was an early implementer of the redesigned Principal Credential Program focusing on school administration for urban schools. In 2007, she received SDSU’s Outstanding Faculty Award for her influential work with graduate students.

Earlier in her career, Dr. Perez worked as an assistant professor at St. John’s University in Queens, New York, and a visiting professor at Ohio State University, where she earned both her masters and Ph.D. in educational administration.