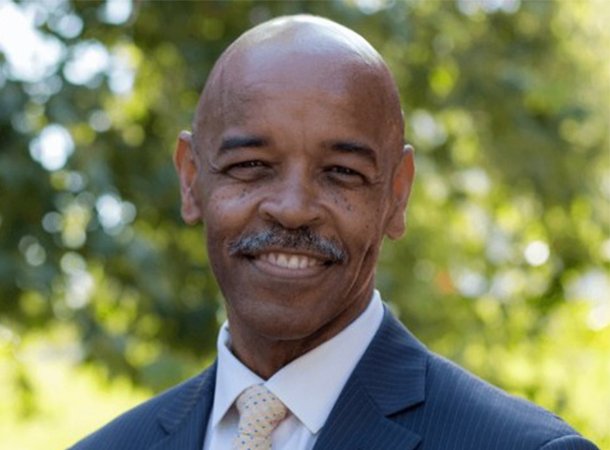 Dr. Joseph Johnson is the founding executive director of the National Center for Urban School Transformation (NCUST) at San Diego State University Research Foundation (SDSURF). While serving at NCUST, he was also a professor of Educational Leadership at San Diego State University (SDSU), then dean of the College of Education, and finally the university’s interim provost and senior vice president. In July 2019, he retired from university administration to focus exclusively on NCUST. Earlier in his career, he served as a teacher in Southeast San Diego, a school and district administrator in New Mexico, a state department official in both Texas and Ohio, a researcher at the University of Texas, and a Senior Executive Service Director at the US Department of Education where he led the nation’s largest federal elementary and secondary education programs. He earned a Ph.D. in educational administration from the University of Texas, a master’s degree at San Diego State University, and a Bachelor of Science Degree (Magna Cum Laude) from the University of Wisconsin at Oshkosh. He has received outstanding educator awards in both New Mexico and Texas and published multiple articles, book chapters, and reports.