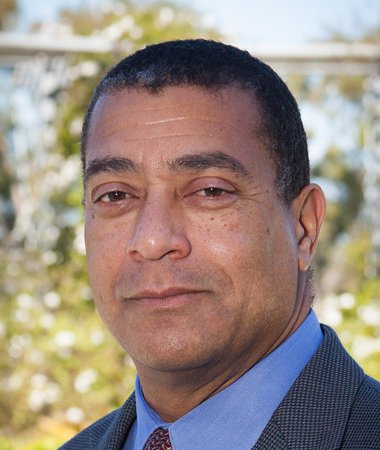 Mr. Ward began his educational career as a middle school and high school science teacher and eventually served as a high school principal for seven years in Syracuse, NY. He was formerly superintendent of both the Manhattan High Schools in the City of New York, and the Grossmont Union High School District in San Diego. Over the past decade Mr. Ward has served as the California State Director and then Executive Vice President for the AVID (Advancement Via Individual Determination) Center, a national and international educational nonprofit supporting implementation and growth of the AVID College Readiness System impacting students at almost 5,000 schools in their quest to be college and career ready. He attended public schools in New York City and received his B.S. from the State University of New York, College of Environmental Science and Forestry, in Syracuse. His M.S. degree is from Syracuse University and his Administrative Credential from SUNY at Oswego.