Leadership Moves…Framing a Reason for Change that Resonates. 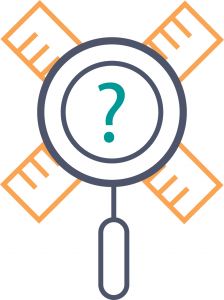 Often leaders have the right goal at heart, but they fail to present the goal in a way that resonates with key stakeholders (the individuals and groups essential to the successful pursuit of the goal). Teachers, parents, students, and community members have been known to demonize leaders who frame the desired change in a way that fails to resonate with their values. Too often, individuals perceive that their leaders propose changes to comply with policy mandates.

In the high-performing urban schools studied, leaders listened to colleagues, parents, community members, and students and then framed the reason for essential changes in ways that would resonate with them, generally because of the moral imperative associated with the proposed goal. So, the leaders used the goal as a rallying point. For example, at Horace Mann Elementary in Glendale, California, the goal of getting every child to achieve proficiency in literacy became a rallying point for change. At Kearny School of International Business in San Diego, the compelling goal was to see every student graduate from high school while simultaneously acquiring college credits.

In some cases, specific language might influence how stakeholders respond to a reason or purpose for action. When leaders have engaged in adequate conversation with individuals and small groups of stakeholders, prior to publicly articulating the reasons for a change, leaders have a better chance of avoiding language that triggers negative responses. For example, a strong emphasis on the state accountability system might stir a negative response in a school where teachers and other school personnel perceive that the accountability system is unfair and underestimates the accomplishments of their students. If the people with primary responsibility for enacting the change do not value the articulated purpose of the change, the desired change may never happen.

In many of the high-performing schools, leaders recognized that stakeholders were motivated by a desire to make a substantial difference in the lives of the students they served. Several principals noted, as did the principal of Cecil Parker Elementary in Mount Vernon, New York, that the professionals, paraprofessionals, and volunteers who worked with them “came to work here because they really wanted to do something special in the lives of children.” Leaders listened to those sentiments and tried to frame the reasons for change efforts accordingly.

If people think that the goal is just to increase our performance by a few percentage points, they will think that it’s OK if a lot of students drop out of school, or if a lot of our students are not prepared for college. And that’s not OK. People here are proud that they are doing something special for kids. They know that they make a difference: a big difference for kids.

Leaders in the high-performing urban schools seemed to understand (perhaps intrinsically) that stakeholders would not be motivated to engage in the hard work of changing practices simply for the purpose of achieving mediocrity. As the principal of Escontrias Elementary in El Paso’s Socorro Independent School District explained, “People aren’t going to work as hard as they do here if they believe that the prize is just an Acceptable state rating.” Similarly, an administrator at Lawndale High School in Los Angeles stated, ” If people think that the goal is just to increase our performance by a few percentage points, they will think that it’s OK if a lot of students drop out of school, or if a lot of our students are not prepared for college. And that’s not OK. People here are proud that they are doing something special for kids. They know that they make a difference: a big difference for kids”.

Leaders successfully initiated coherent educational improvement systems because they were able to convince a critical mass of stakeholders that the envisioned change was worth their effort. In fact, leaders were able to create environments in which stakeholders felt ownership of the vision. For example, Manriquez (2012) reported in her study of a high-performing urban high school that when the principal started the small school, about half of the teachers seemed committed to the vision of getting all of their students prepared to succeed in college (the vision espoused by the principal). The other half had been placed at the school based on seniority rights or other district decisions. The faculty members committed to constructive change proved to be a critical mass, because they were vocal, assertive, and determined to make a positive difference. The principal supported and nurtured those teacher leaders so that, together, they established the positive, transformational culture that drove change throughout the school. 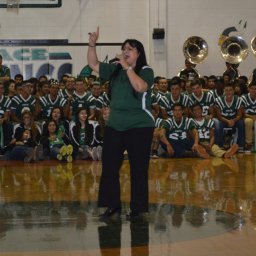 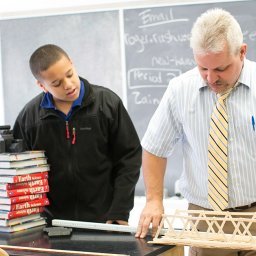 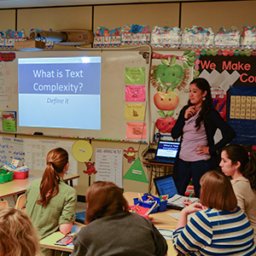 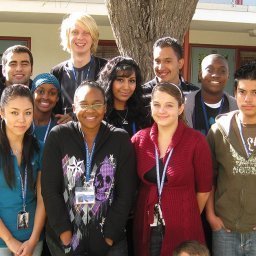 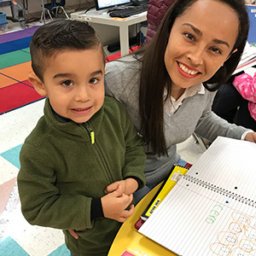 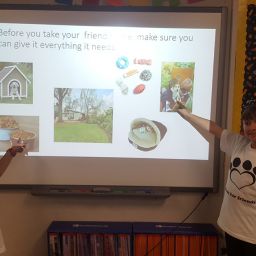 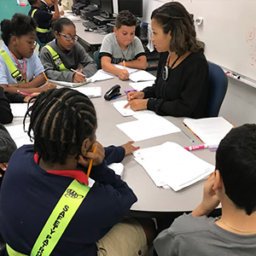 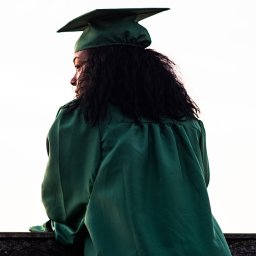 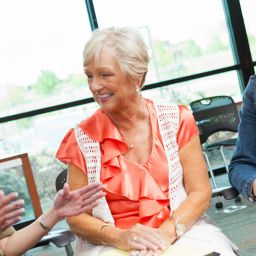 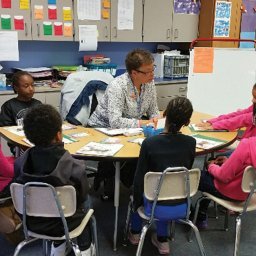 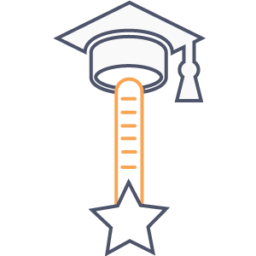