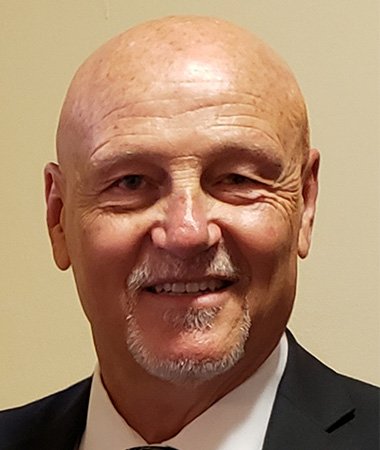 Dr. Jeffrey J. Thiel started his career as an elementary school teacher in the Houston Independent School District in Houston, TX.  He was promoted to assistant principal in 1987 and to principal in 1992.

In 2000, he came to California and was selected to lead Burton C. Tiffany Elementary in the Chula Vista Elementary School District (CVESD).  In 2006, Dr. Thiel assumed the helm at Vista Square Elementary School and was chosen as one of CVESD’s first Principal Peer Coaches.  In 2009, he was promoted to Executive Director of Operations and Communications and in 2014, selected as Assistant Superintendent of Human Resources.

In those two positions, Dr. Thiel continued to serve as an ongoing resource and coach to principals throughout CVESD’s 45 schools.  In 2019 he was honored by the Association of California School Administrators Region 18 as Human Resources Administrator of the Year.

Throughout his career, Dr. Thiel has presented on a variety of topics at several symposiums and conferences in Texas and California and has served as an adjunct instructor at three colleges/universities. He earned his bachelor’s degree from Bowling Green State University and his master’s and doctoral degrees from the University of Houston.  He is a member/past president of the Chula Vista Sunrise Rotary Club and a member of the South Bay YMCA Fundraising Team.