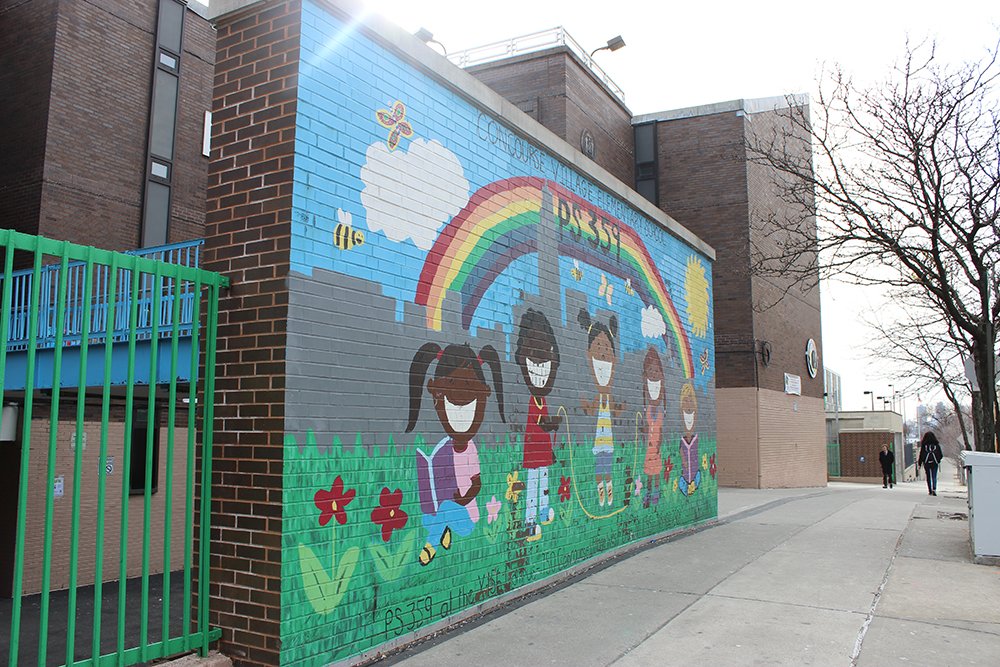 Prior to 2013, Concourse Village Elementary was deemed a “persistently dangerous school” by the state of New York.  The school had been led by two different principals and closed twice.  In 2013, the school reopened for the third time under the leadership of Alexa Sorden.  In light of the chaos and disrepair she observed, Principal Sorden concluded that she “had to change the environment.  Families thought it would be the same old thing.  They were reluctant.”  Faced with a struggle to regain trust, Ms. Sorden set out to reimagine the learning environment both physically and academically – creating a safe, warm, welcoming space steeped in the core values of integrity, perseverance, optimism, willingness, empathy, and respect, where students are encouraged, stimulated, and motivated by engaging instruction and a rigorous curriculum.  At the Symposium, Concourse Village leaders described how they have created a learning environment that promotes consistency, student agency, and care and leads all students to love learning.

In 2017-18 and again in 2018-19, Concourse Village students took seven state assessments.  In both years, they outperformed the state of NY on all seven. 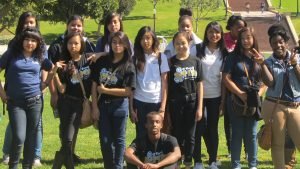 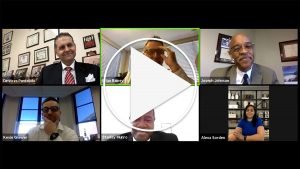 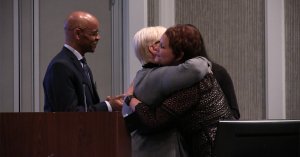 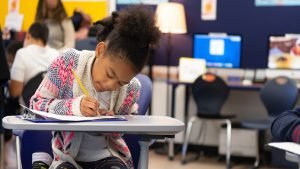 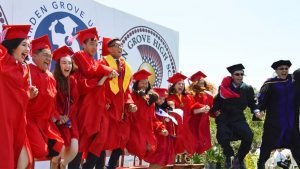 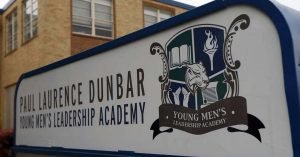 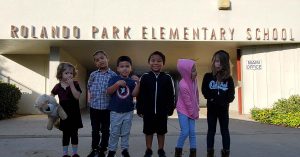 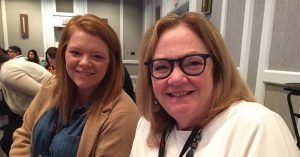